He has repeatedly declared the pandemic is in retreat. He has cast doubt on masks. And he has one of the biggest platforms at The New York Times. 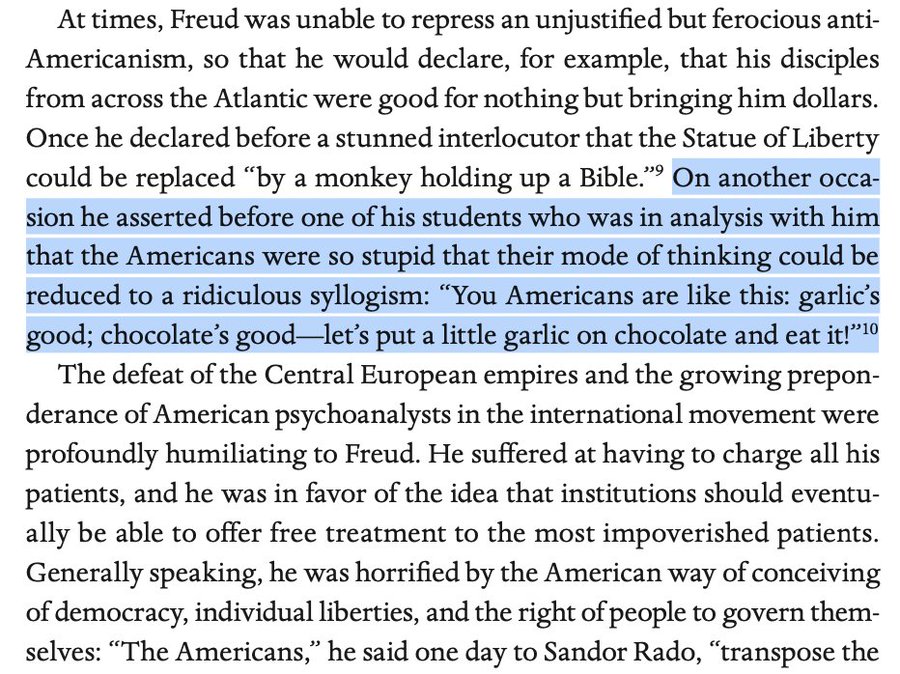 PETE (CONT'D): At Sterling Cooper, we've been pioneering the burgeoning the field of research. And our analysis shows that the health risks associated with your products is not the end of the world. People get in their cars everyday to go to work, and some of them die. Cars are dangerous. There's nothing you can do about it. You still have to get where you're going. Cigarettes are exactly the same. Why don't we simply say, "So what if cigarettes are dangerous?" You're a man. The world is dangerous. Smoke your cigarette-- You still have to get where you're going.

LEE GARNER JUNIOR: That's very interesting. I mean, if cigarettes were dangerous, that would be interesting.

You still have to get where you're going. Yeesh.